In the 17th century, the area was settled by the English explorer William Penn. He established Chester County in the year 1682 as one of the first counties in Pennsylvania. The original county’s population in 1799 was just 374 people. As of 2021, the population of Malvern is 3,473 people— the highest it has ever been in history. Malvern’s population density is 2,755 people per square mile and the city spans over 1 mile long.

Malvern is home to the Paoli Massacre that occurred on September 20th, 1777. The even happened during the American Revolutionary War just after the battle of the Brandywine on September 11th, 1777 under the command of General “Mad” Anthony Wayne.

Malvern has a variety of residential, retail, and industrial neighborhoods. Malvern was incorporated August 13, 1889 after separating from the Willistown Township. At the 1860 census, the population of Willistown was 1,521, and in 2020 it was 10,991.

Valuable content relating to the history and life of Malvern: 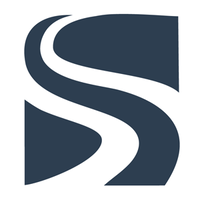 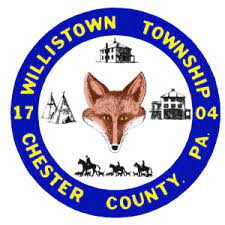